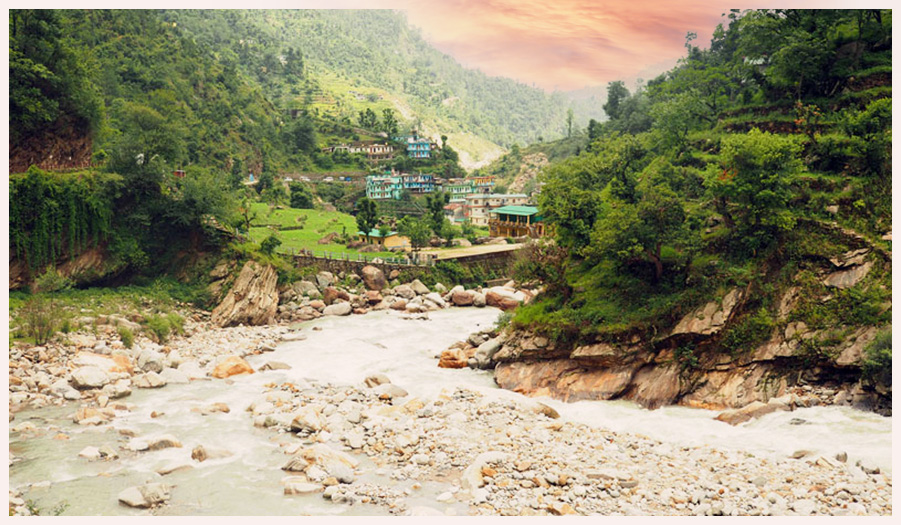 Kali Math is situated in Himalayas on the way to Kedarnath, half an hour from Guptakashi. It is an ancient place of learning & experience established by Adhi Shankara - one of India's most celebrated and illustrious saints. A living embodiment of the highest levels of development and integration of heart (bhakta) and mind (gyana), Sidha (perfected) Yogi, He established the Shankaracharya Tradition (Swami Brahmananda's lineage) and is widely regarded as incarnation of Lord Shiva. His experience of Goddess Kali here was so profound, he established Kali Math or Monastery (place of learning and experience). 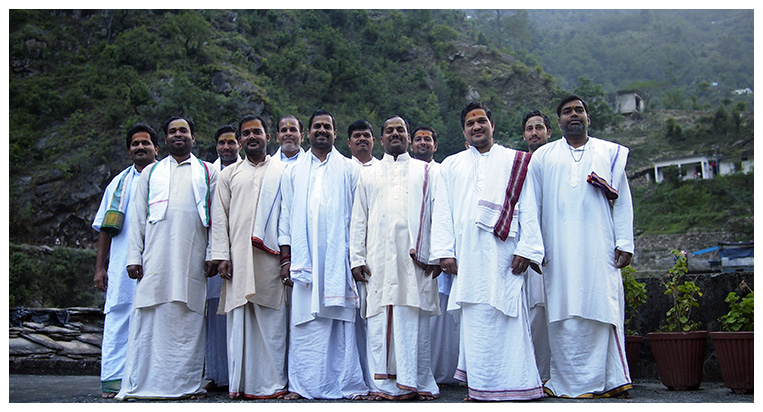 Maha Kali is invoked first during 9 nights of Navaratri. Garland of heads and sword of knowledge illustrate her bestowing liberation by taking us beyond ego, mind and sense attachments. Head contains sense organs, and is thereby synonymous with limited self concept or ego. Severing the head with the sword of self knowledge Kali liberates the mind. Awareness expands and is freed from concepts, boundaries and self imposed limitations. Her darshan or mode of influence is experienced in the heart and our deepest sensibilities. It's a direct experience. We feel her at the core at of our being. 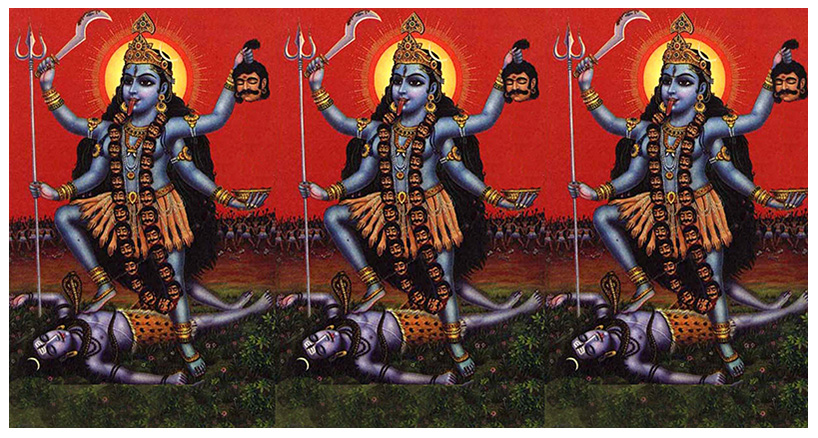 Standing over her consort, Shiva (Absolute Unmanifest), She is the ground state or absolute made lively. In contrast with the sleeping Shiva, Kali is proactive. She arrests the mind and forcibly takes us to the absolute. More detail 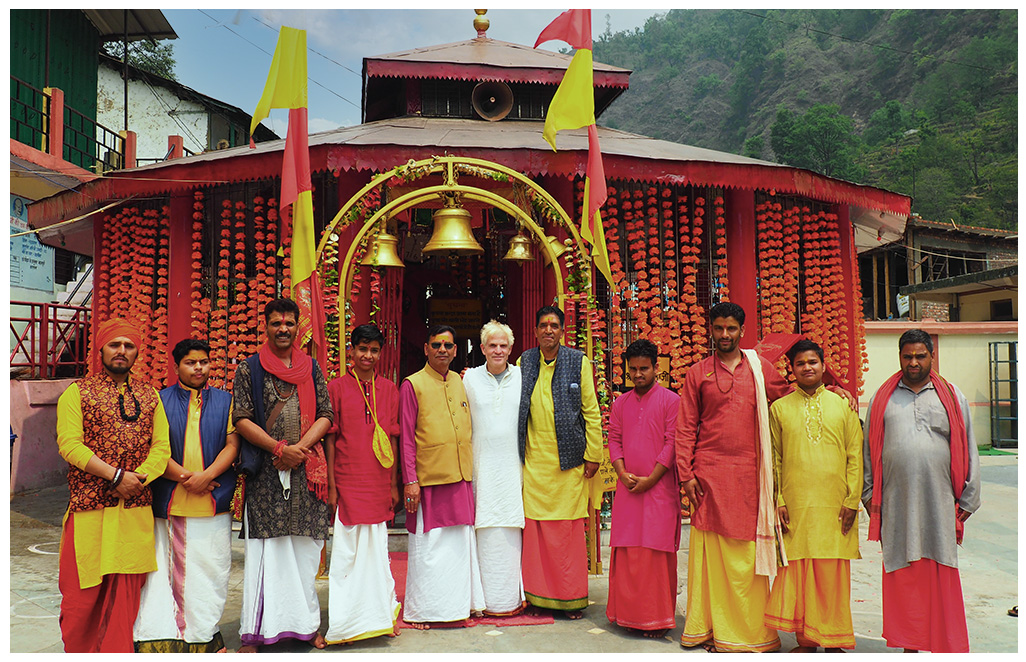 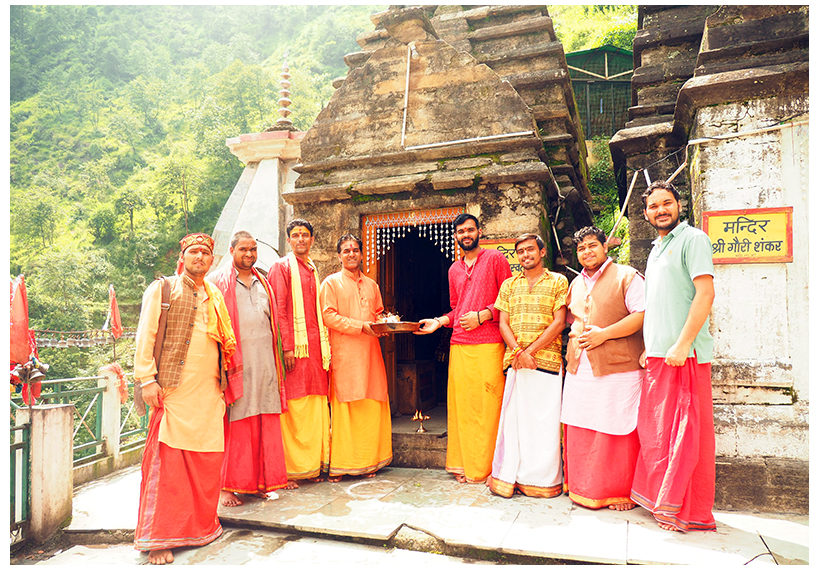 India is "Dev Bhumi": land of the Gods. It has many places where the Devata value is lively and accessible. Devata or deeper, Universal reality (God or presiding impulse of natural law) is lively and accessible in and around certain special locations. From one perspective, we can say Devata, land and families living on the land are not seperate. Although they appear as seperate entities, they are, in fact, part and parcel of the same reality. It can also be said the reality of the Devata (universal, eternal Law of Nature) has permeated these places since time out of memory. Accordingly, temples are constucted to serve as a focal point. The deeper universal reality (Devata) is not separate from the land, the temple or indeed the families who have lived there for generations. And the pandits born of these families perform the yagyas. 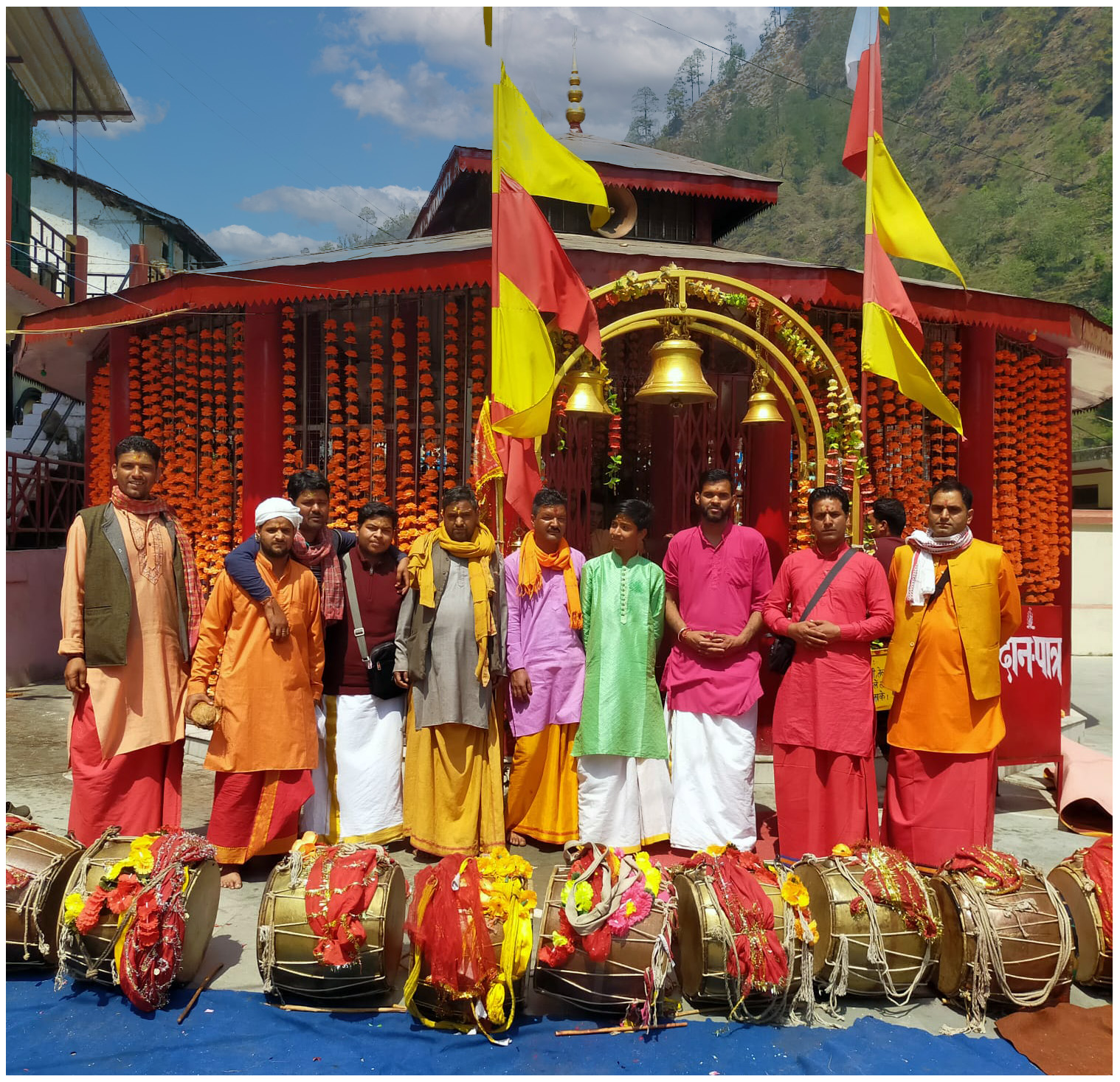 While pandits are integral to the Yagyas - because they recite the mantras and perform the ceremonies - they are not separate from Devata. So the land, temples, families and pandits born of the families - are an expression of Devata: the deeper Eternal Universal reality - the greater wholeness. Therefore it's fair to say the influence of the Devata (grace, blessing) operates through the temple and the pandits who service the temple. In this way, speciality Yagyas performed at celebrated Temples deliver optimal benefits .

Our joys and sorrows in this life are the fruits of actions (karmas) done in previous births. The fruits of our past actions are mediated or delivered to us by the planets Their arrangement in the heavens at the time of birth is a karmic map of our life. Vedic astrology interprets this ‘star map’ (horoscope) and makes predictions based on it. Planets activate during the period of life allotted to them. A malefic or afflicted planet in the horoscope will deliver problems in the life period ruled or influenced by it. Yagya relieves suffering due to malefic planets. 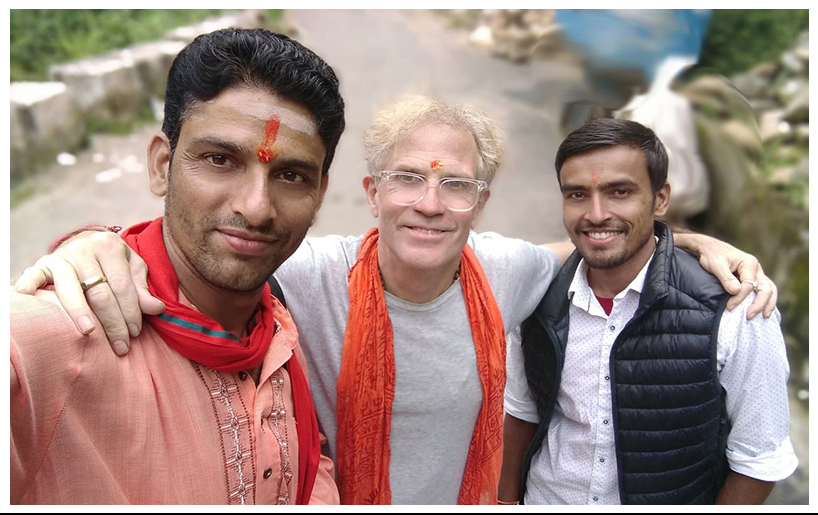 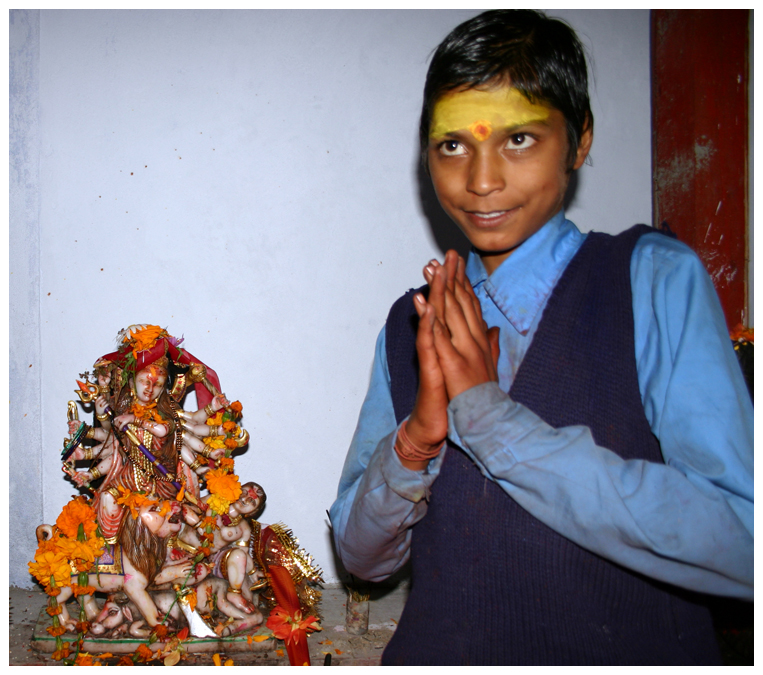 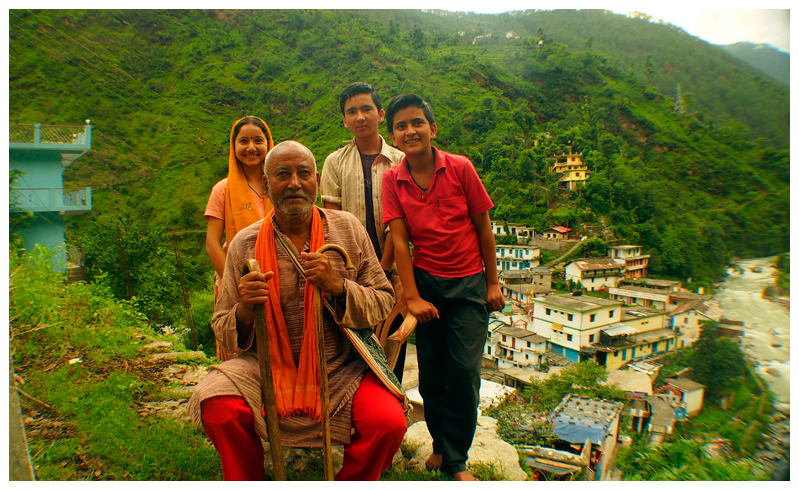 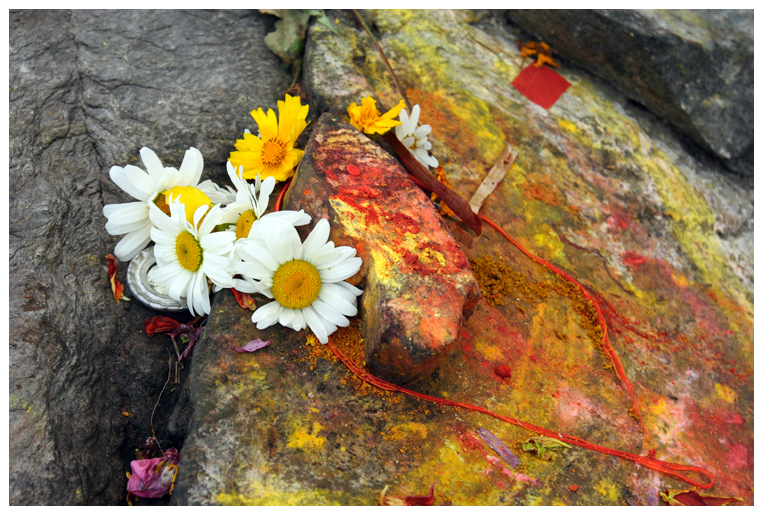 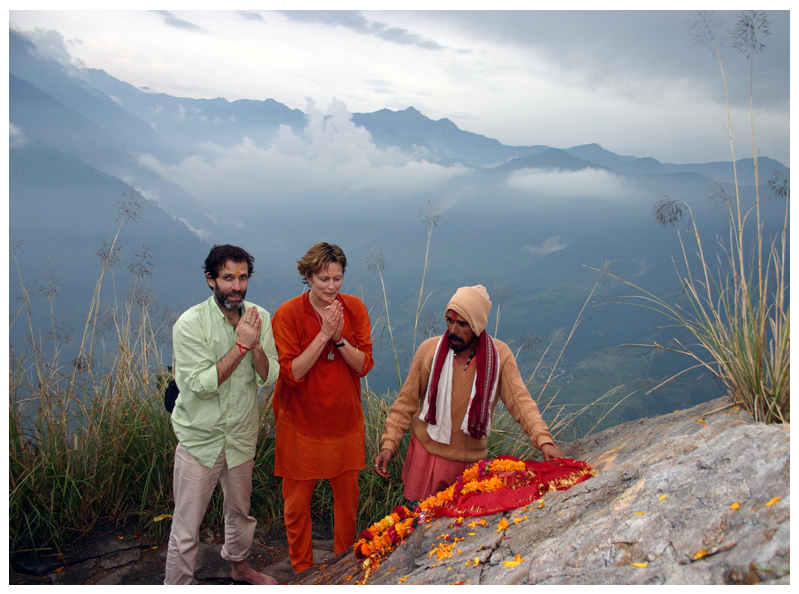 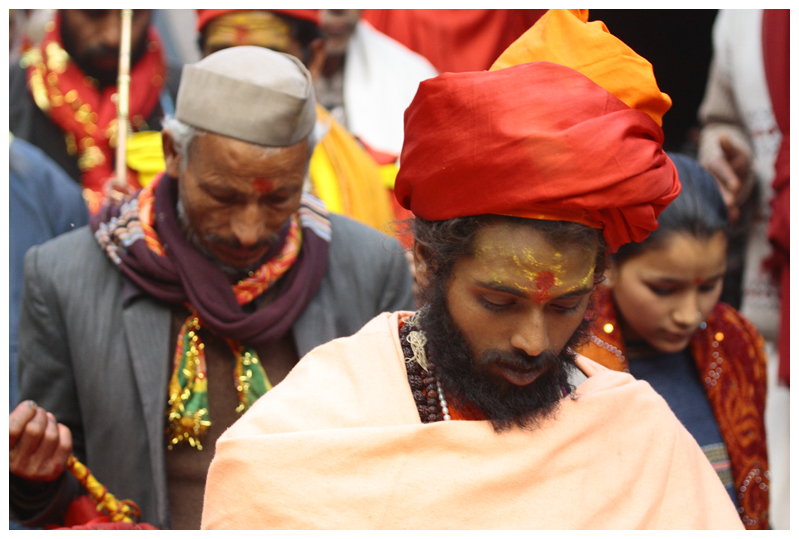 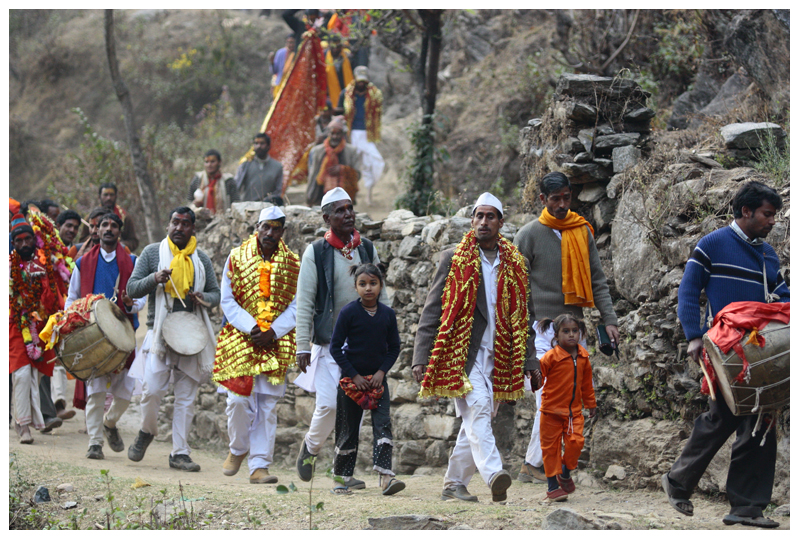 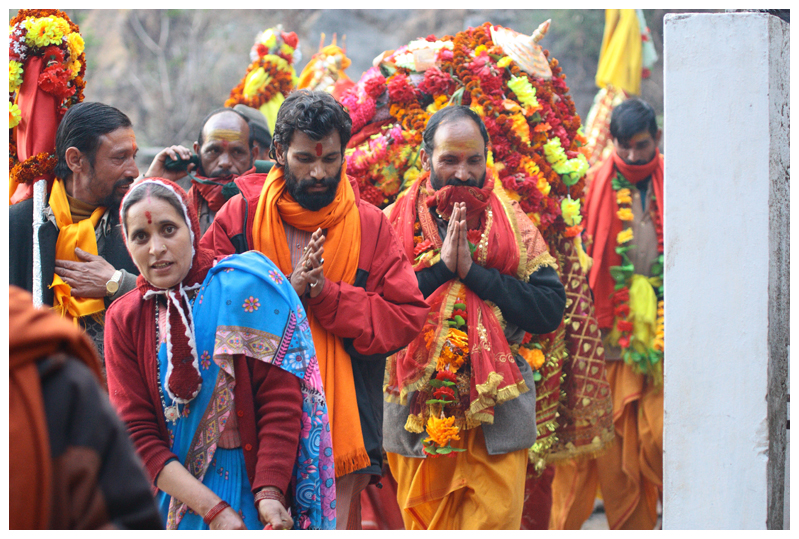 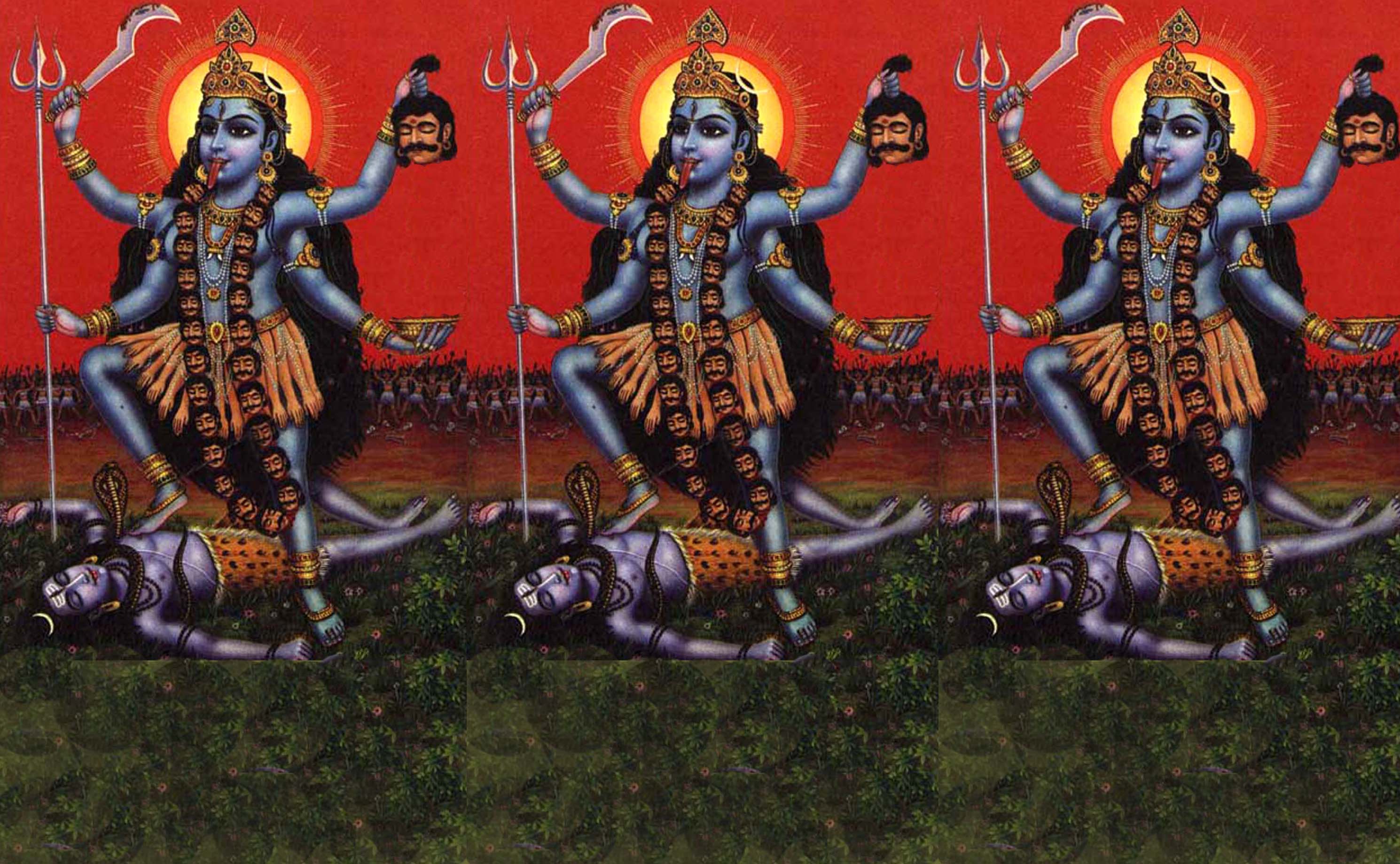 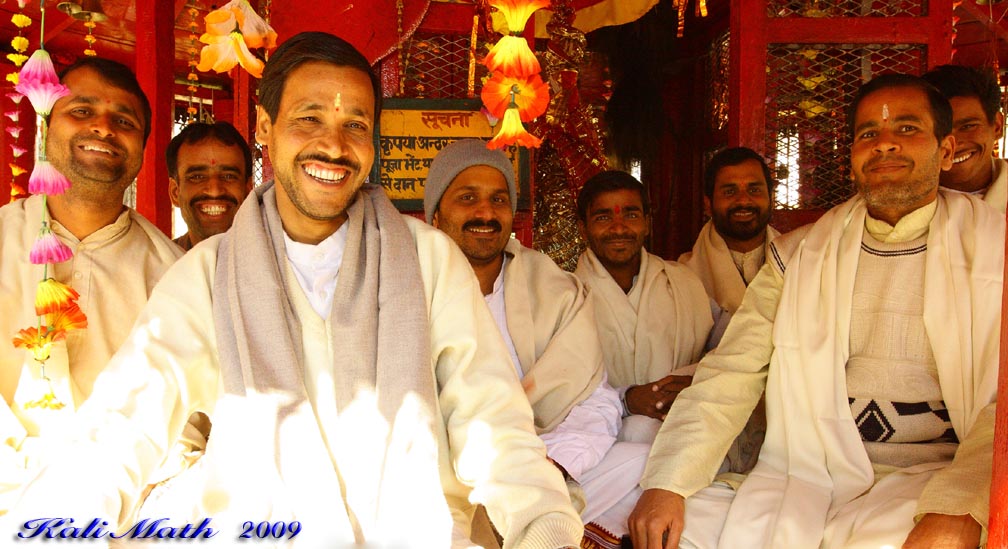 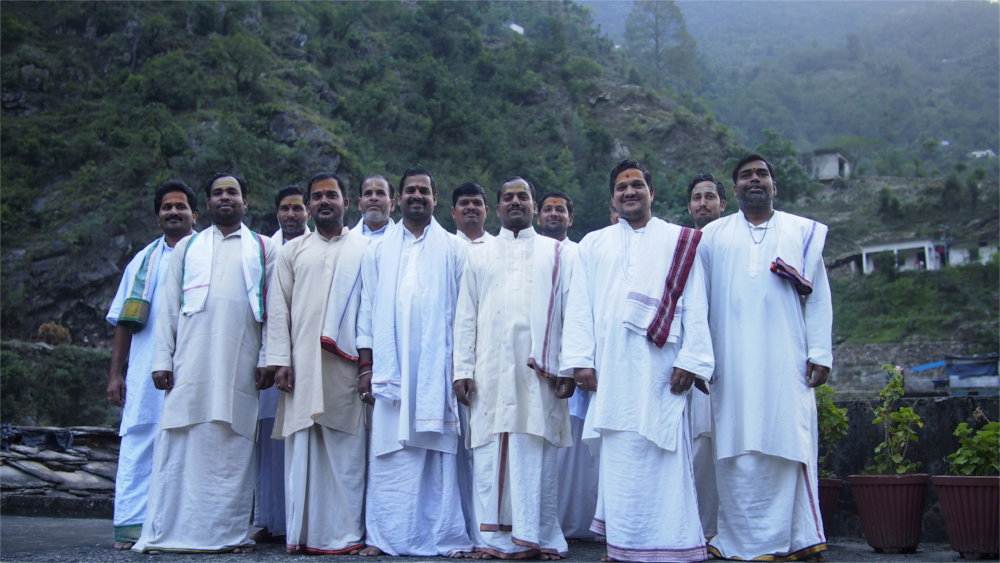 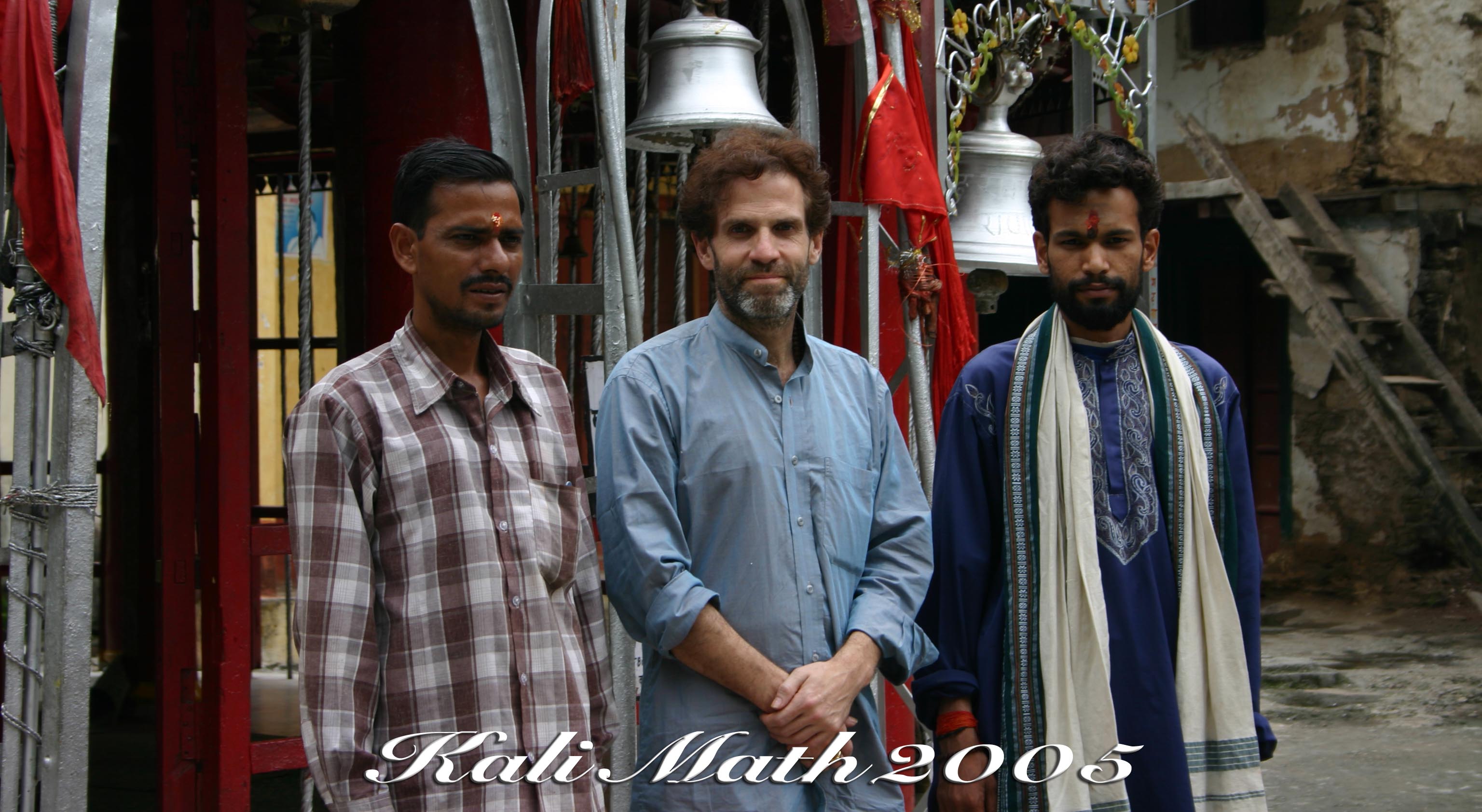 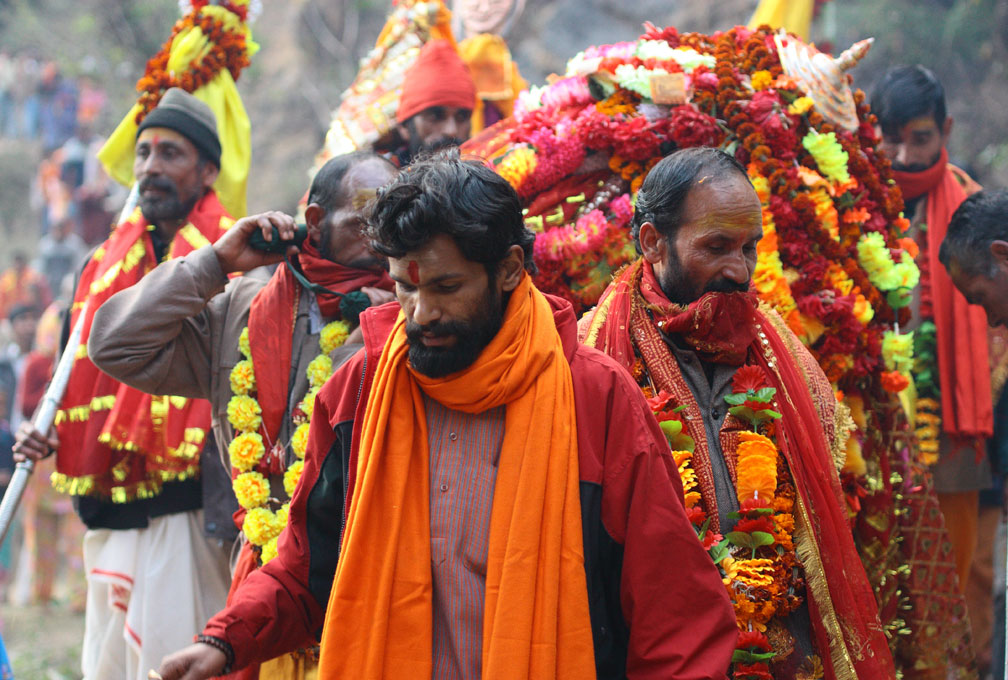 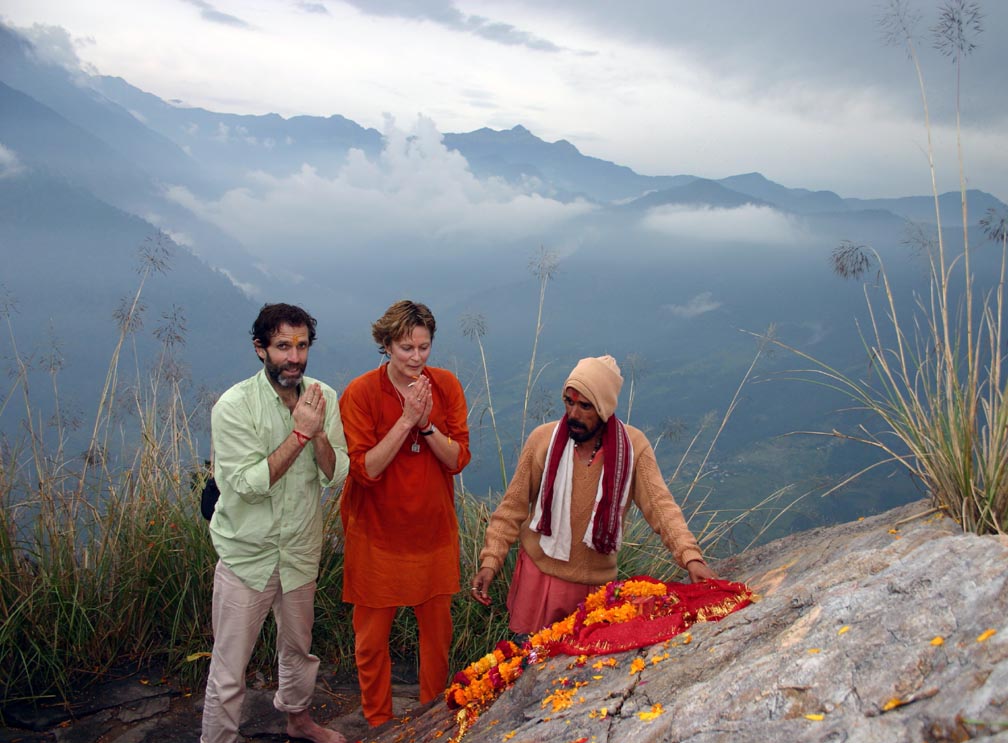 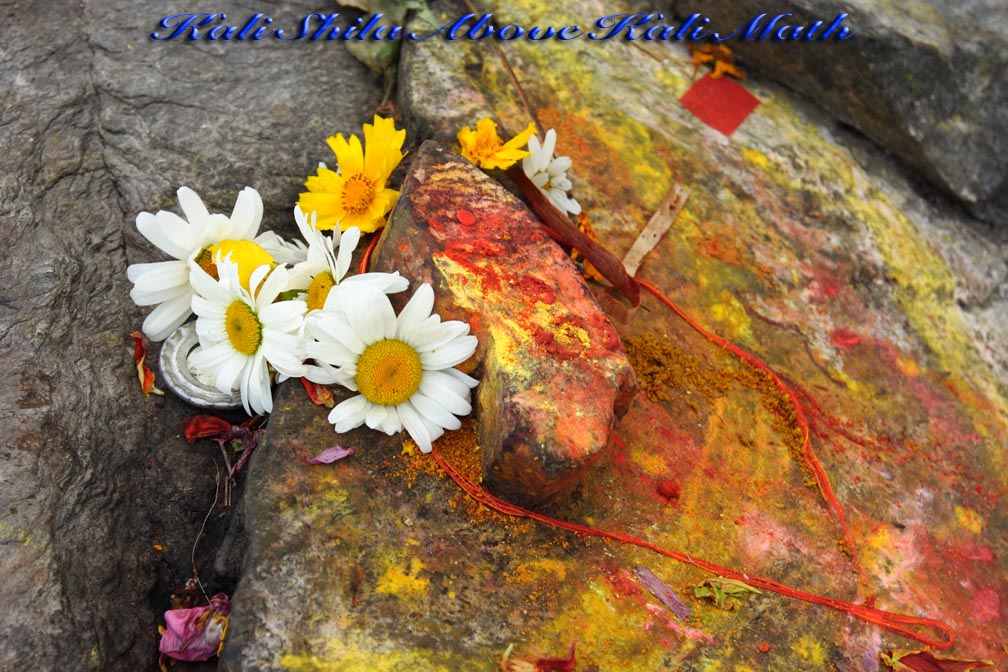 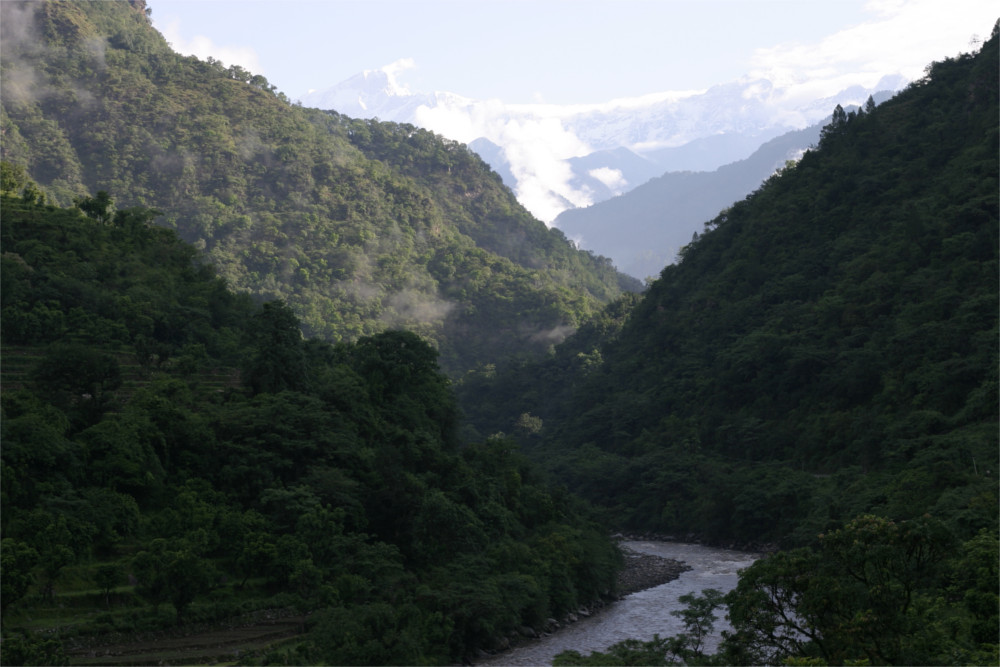 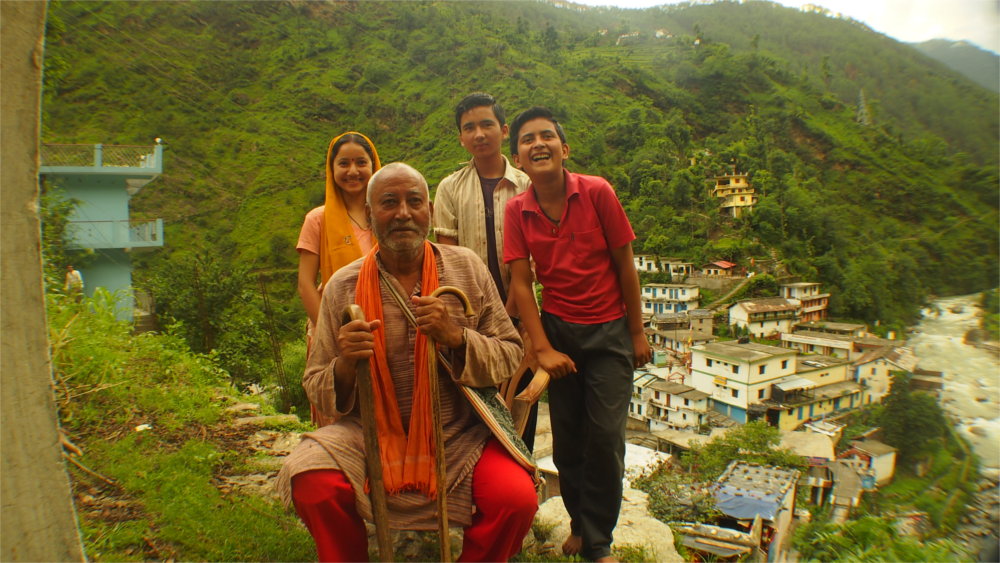 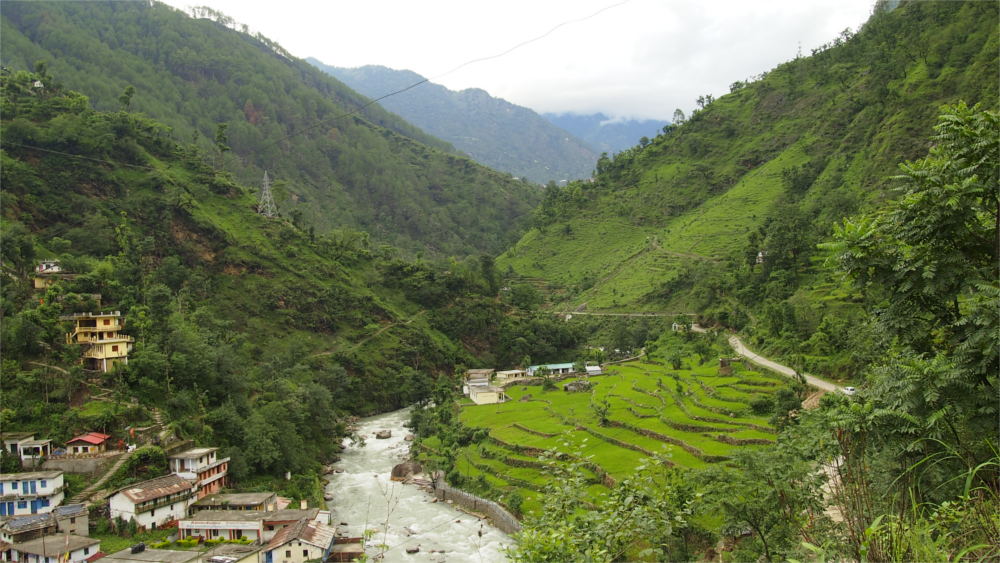 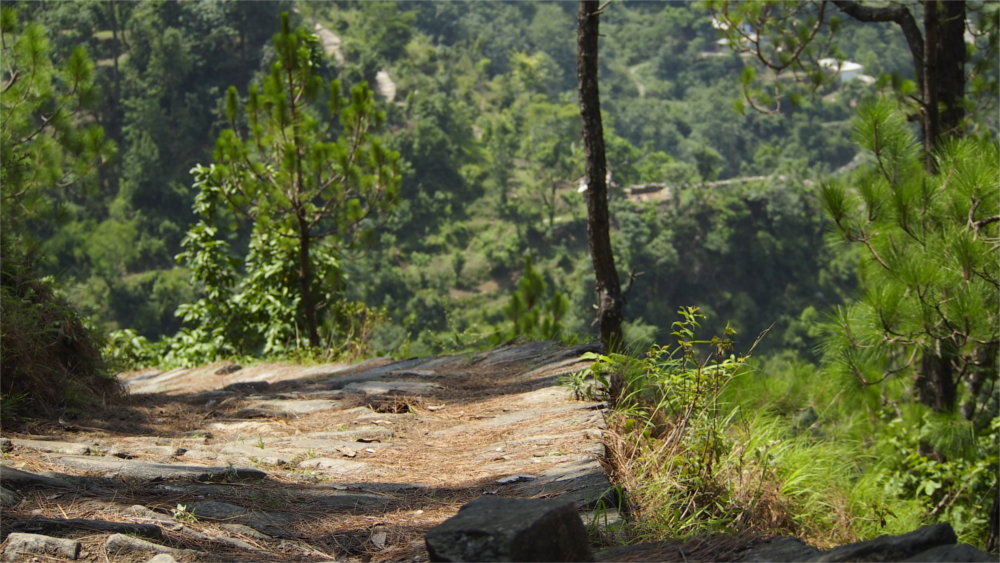 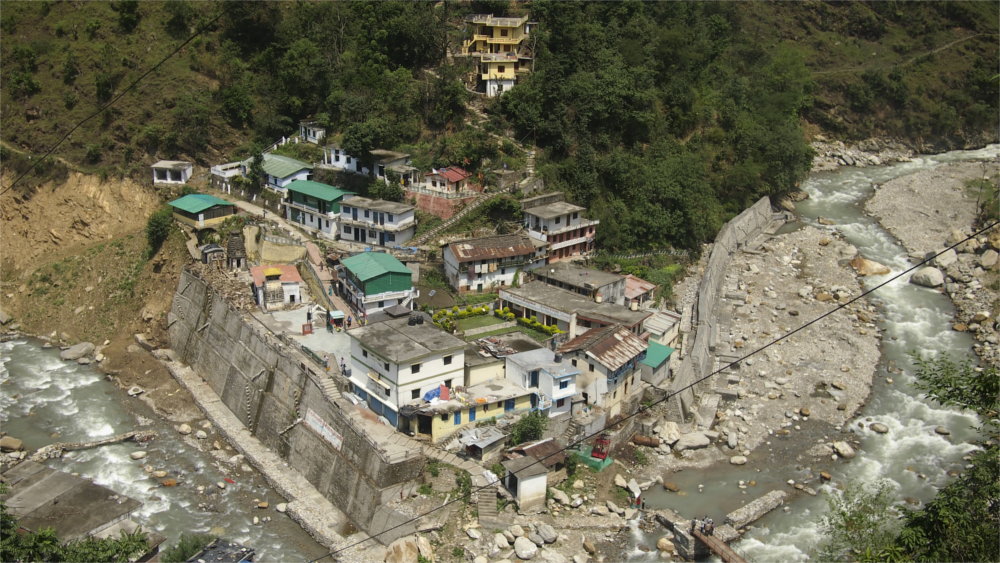 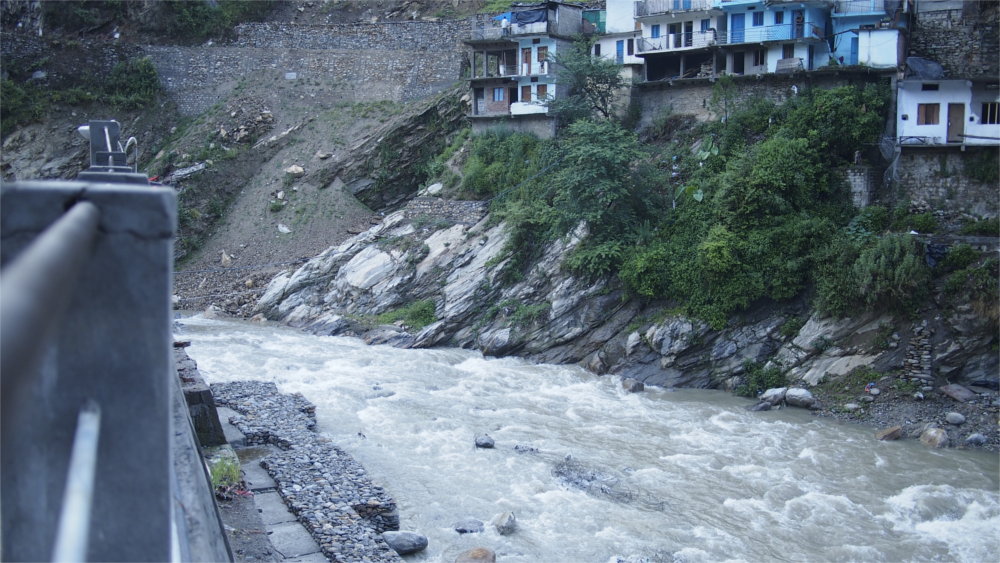 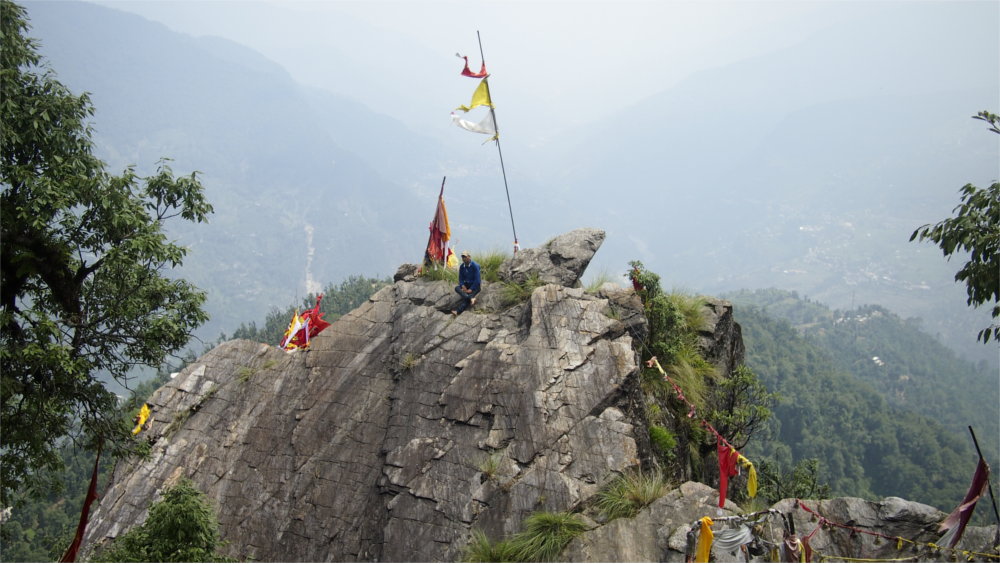 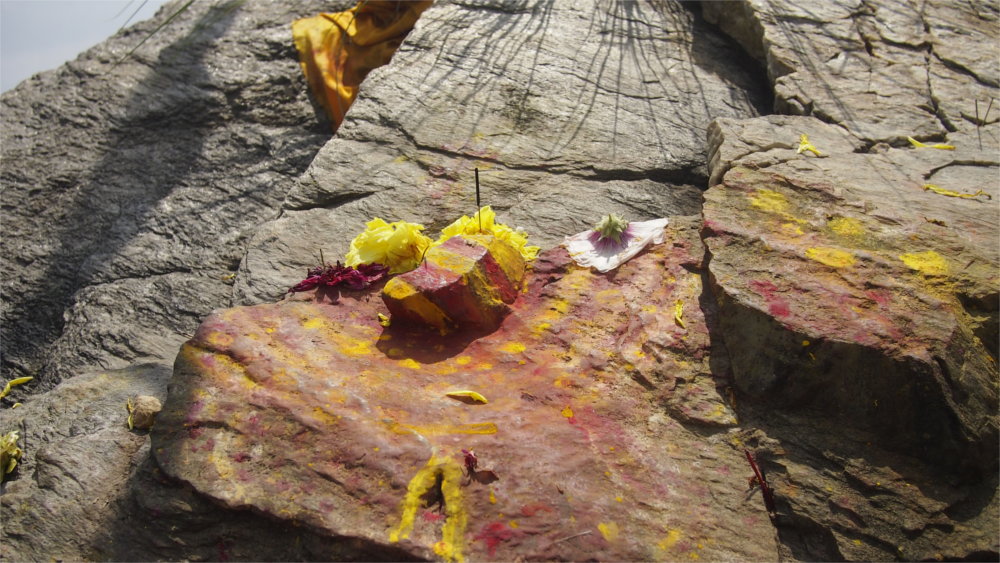 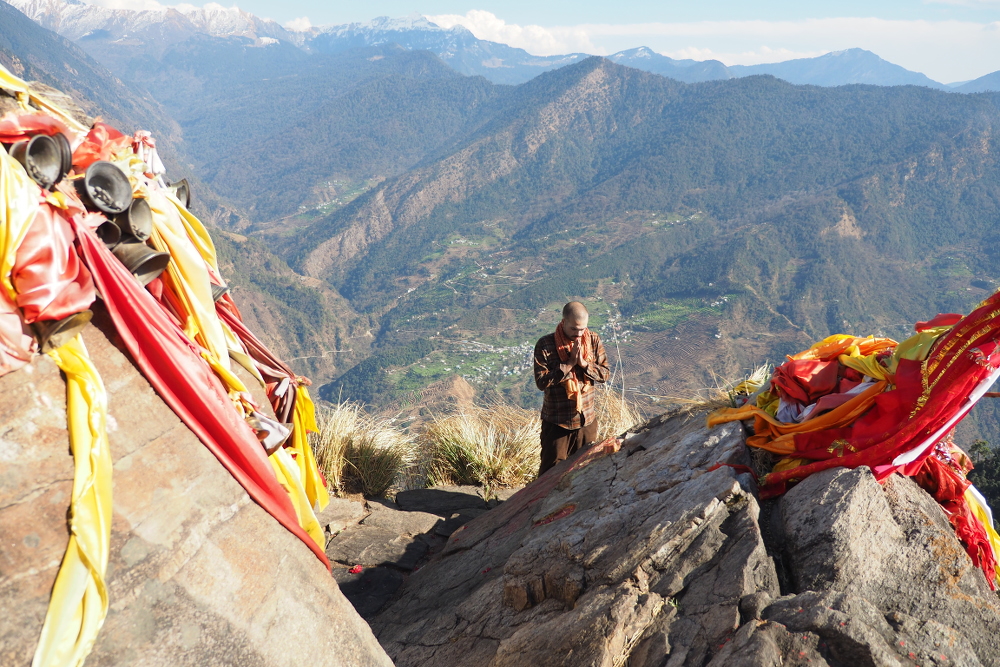